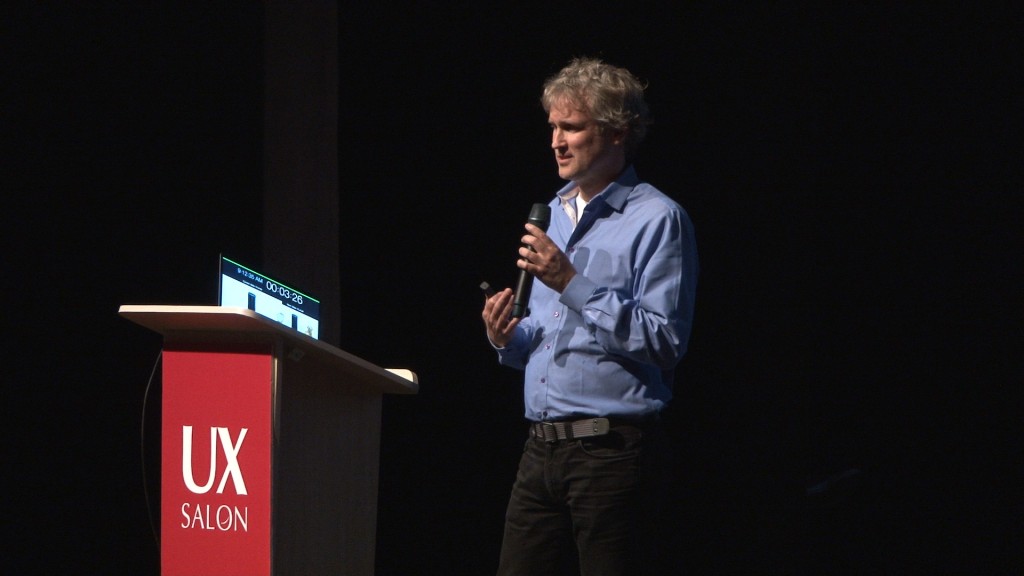 The 20th century marked a design era in which form followed function, but we quickly evolved to a model where form followed emotion. We’ve now reached a period where rich stores of personal data have created yet another design phenomenon where form follows me. Hear from Mark Rolston on this evolution and the rise of the Meta-Me in his talk with UX Salon.

VIDEO: UX, Why so Serious? Humor in User Experience Design – Yael Tock (Hebrew)
Shifting Uncertainty to Creative Thinking – Yonatan Levy
Login to UX Salon
Reset Password
Enter the username or e-mail you used in your profile. A password reset link will be sent to you by email.